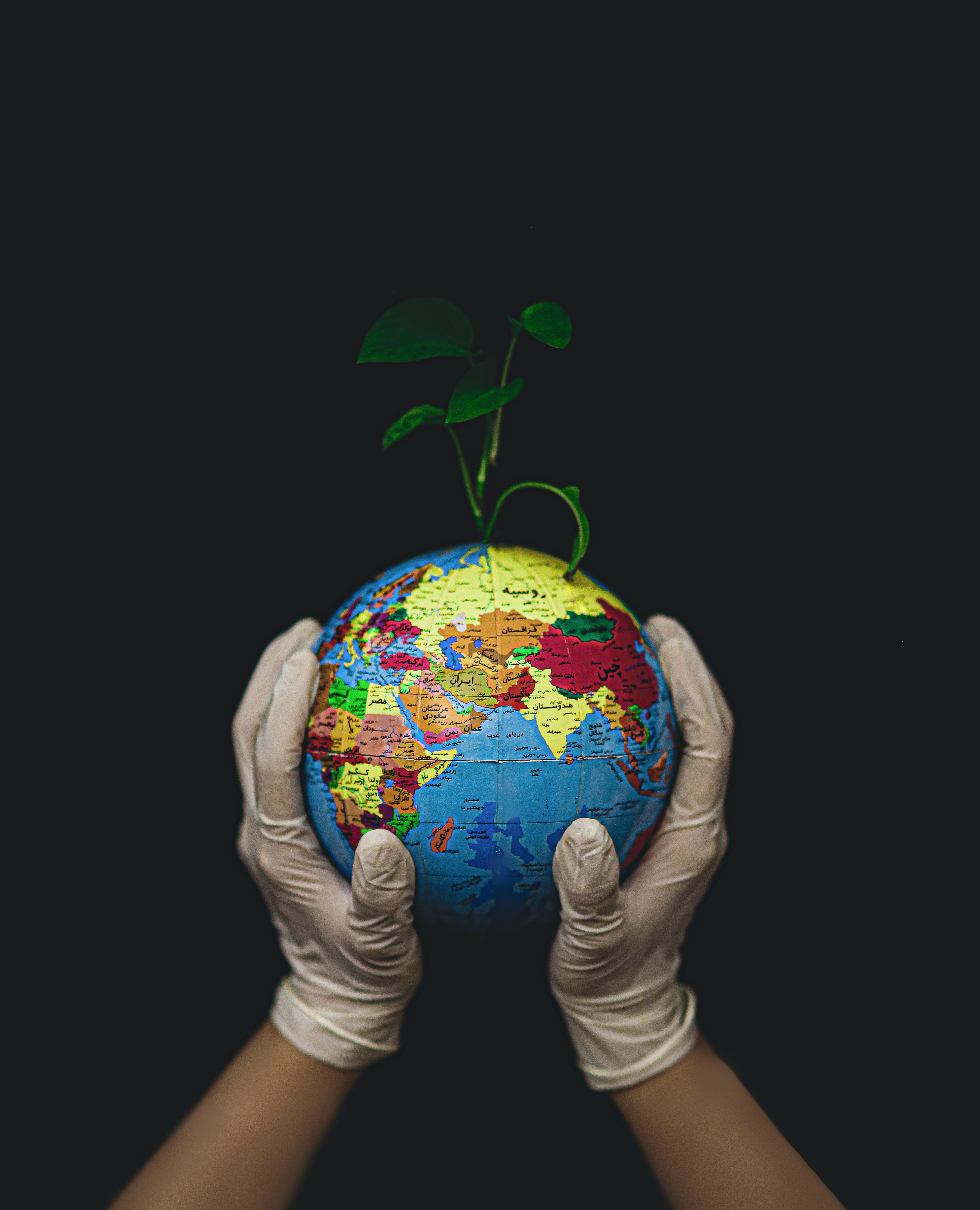 Photo by Fateme Alaie on Unsplash

Each year, when Earth Day rolls around on April 22nd, we are visited by a sense of urgency to address the climate crisis.  For many of us, this feeling can even turn into anxiety or despair as we ponder the momentous task we have before us. This is immediately true for the people of South Africa. The country is experiencing extreme flooding from intense rainfall in the month of April, where parts of the KwaZulu-Natal province have already received between 200 and 400 mm of rain. South Africa’s President Cyril Ramaphosa declared a national disaster in response to widespread flooding. Having tragically lost 443 citizens with another 48 persons missing, President Ramaphosa called for action: “These floods are a tragic reminder of the increasing frequency of extreme weather conditions as a result of climate change. We need to increase our investment in climate adaptation measures to better safeguard communities against the effects of climate change.”

President Ramaphosa is not the only advocate urging the speedy implementation of appropriate measures and investments that will halt the unequal impacts of climate change. The third installment of the United Nations Intergovernmental Panel on Climate Change (IPCC) Sixth Assessment Report reports on the social, political, and economic drivers of climate change. Although 189 nations are signatories of the Paris Climate Agreement, the report’s authors highlighted the lack of political will to enact the widespread systemic changes that are necessary to meet the goal of curbing global warming temperatures to 1.5ºC. The United Nations Secretary General, Antonio Guterres, considers the damning report as “a file of shame, cataloging the empty pledges that put us firmly on track towards an unlivable world. We are on a fast track to climate disaster.”

The report and the recent South African climate disaster sheds new light on the shortcomings of policymakers’ and major corporations’ commitments to take action. At its root, our sluggish  progress towards a sustainable future is symptomatic of the world's self-destructive dependence on fossil fuels and the power of the oil and gas industry to dictate global energy policy. The polluter-industrial complex (PIC), as termed by Daniel Faber in Capitalizing on Environmental Injustice: The Polluter-Industrial Complex in the Age of Globalization, are the sectors of business that would stand to profit the most from the hollowing out of environmental regulations and climate change legislation. The oil and gas industry, tobacco companies, petrochemical corporations, railroads, and other heavily regulated corporate polluters are the key actors that stand to profit from a weakening of democracy, both in America and around the world. The world’s dependence on fossil fuels has legitimately been the “fuel” for conflict, namely the invasion of Ukraine, for the benefit of PIC members and oil-producing nations. But it has come to the great detriment of global consumers and the health of the planet.

Since the 1970s, environmental activists all over the world have pushed for the protection of unique ecosystems and endangered species, the elimination of deadly pollution and toxic chemicals, safer and more sustainable consumer products, an end to environmental racism and injustice for oppressed peoples all over, and a to stop climate change in favor of climate justice and a Green New Deal. Initially inspired by the 1960s anti-Vietnam War era “teach-ins” in the United States, Earth Day worked because of the spontaneous response at the grassroots level. In those days, the movement had neither the time nor resources to organize 20 million demonstrators and the thousands of schools and local communities that participated. That was the remarkable thing about Earth Day. It organized itself. The large-scale, bottom-up grassroots environmental demonstration that connected people from near and far, unified by their common humanity and concern for the planet. It continues to do so today. Over a billion people from 193 nations now celebrate Earth Day, participating in events focused on sustainable living, environmental justice, and solidarity mobilizations confronting the climate crisis.

Earth Day is an annual reminder of our unfinished climate work. But as the incidence of climate impacts and disasters becomes more frequent, it has been accompanied by increased climate action. There is a balance between the two extremes of climate optimism and climate doom.  Climate change can serve as a catalyst for creating the best world humanity has ever seen. Or the worse. By creating a positive vision of a better future through the adoption of a global Green New Deal and climate justice agenda, we can inspire people the world over to join the movement and make this change. Earth Day is also a reminder that we can become climate justice champions every day of the year through our individual actions and collective efforts to end destructive forms of resource extraction and industrial pollution, create equitable and just environmental policy, and build sustainable communities. Shifting our mindsets towards optimism, joy and action will allow us to bend the arc towards a just climate future.