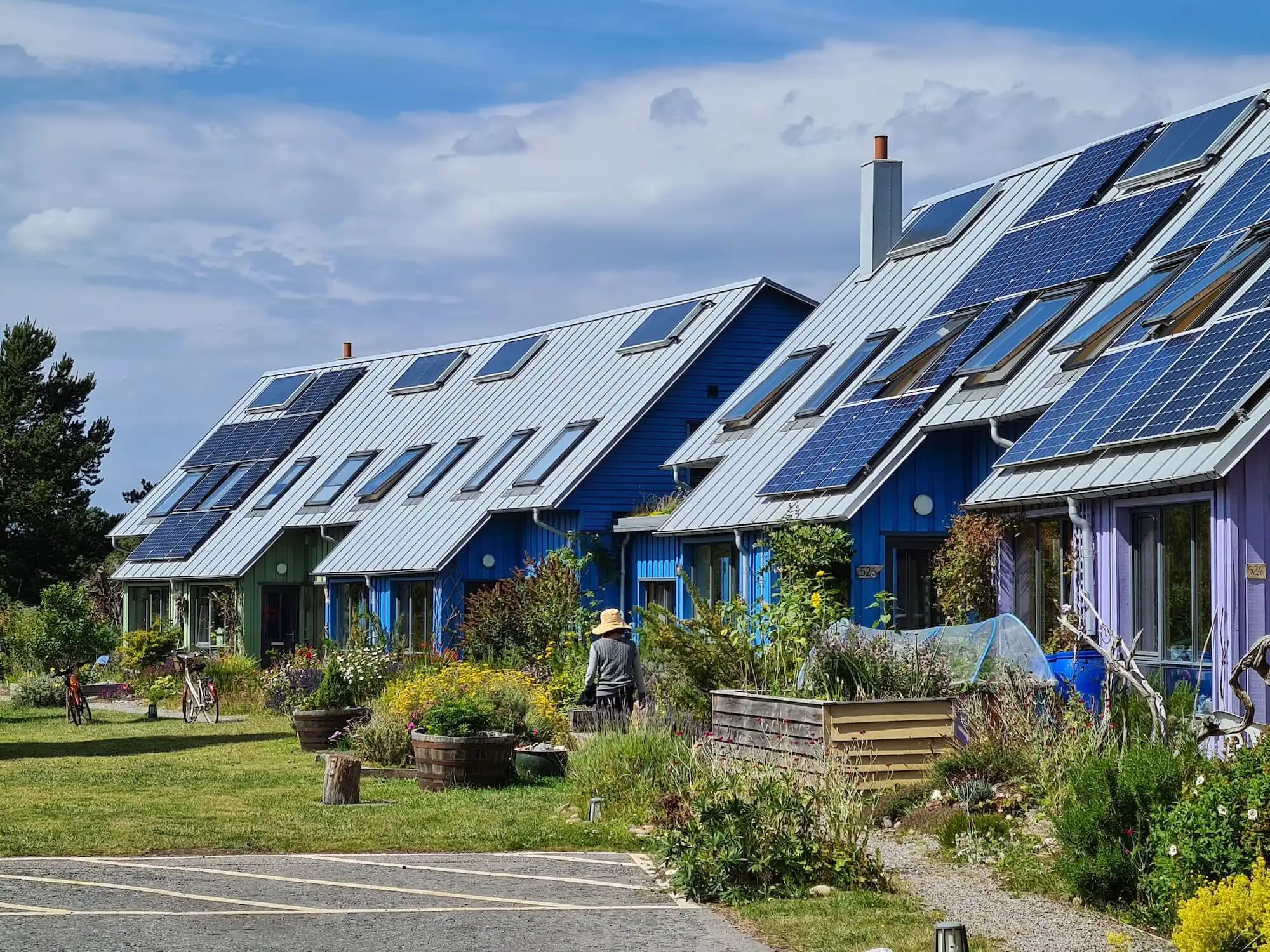 The highly-anticipated third installment of the United Nations Intergovernmental Panel on Climate Change (IPCC) Sixth Assessment Report was published this past Monday, April 4th. It is remarkable document, presenting a much fiercer, action-oriented approach compared to early IPCC documents. This latest installment presents a notable change in political tone by naming many of the social, political, and economic drivers of climate change. This bolder approach did lead to disagreements between member nations over the language and content of the report. In fact, it was released almost two days later than originally planned. This lack of common ground on the final volume of the Sixth IPCC is highly representative of the overall lack of political will exhibited by government leaders in the leading carbon producing countries to enact the widespread systemic changes that are necessary to meet the goal of curbing global warming temperatures to 1.5ºC.

The United Nations Secretary General, Antonio Guterres, responded to the new report by berating these government and business leaders for their “litany of broken climate promises.” Guterres considers the damning report as “a file of shame, cataloging the empty pledges that put us firmly on track towards an unlivable world. We are on a fast track to climate disaster.” The report’s urgent, aggressive tone is unlike that of past reports, shedding new light on the shortcomings of policymakers and major corporations, and moving closer to the arguments on the need for widespread and deep systems change that climate justice activists have been championing for decades.

Though it has taken 30 years for them to do so, the IPCC has finally recognized neo-colonialism as a catalyst for climate change. In recent years, more attention has been paid to the work of Indigenous activists and scholars in the climate justice movement, a presence now reflected in the IPCC’s work as well. In this most recent report, the IPCC centers the voices of such scholars, as well as topics raised in papers by Indigenous researchers. These topics are covered in every chapter, and there are more Indigenous authors in this report than any other. In recognizing neo-colonialism as a cause for climate change and acknowledging the direct impact and trauma it has inflicted on people and the planet, the IPCC demands that decolonizing actions be a part of the solution to this crisis. This element of the new report further cements how necessary the climate justice movement is to dismantle the polluter industrial complex and neoliberal power structures that are perpetuating these injustices around the world.

As expected, responses to the report focus on the solutions to prevent global warming above the 1.5ºC threshold. Some have called for new innovations and technologies that work towards cutting carbon emissions. However, humanity already has the tools and technologies necessary to pursue effective solutions, a point made by one of the report’s lead authors, Sarah Burch. In order to properly enact readily-available solutions, finding the necessary political will and cooperation is of the utmost importance. Otherwise, a chronic lack of urgency to pass critical environmental and climate change legislation will perpetuate a “litany of broken climate promises.” We call for nations and organizations to actively stick to their environmental commitments and support the work of climate activists around the world. Please join us at the Global Center for Climate Justice in our efforts to build a better future for everyone.