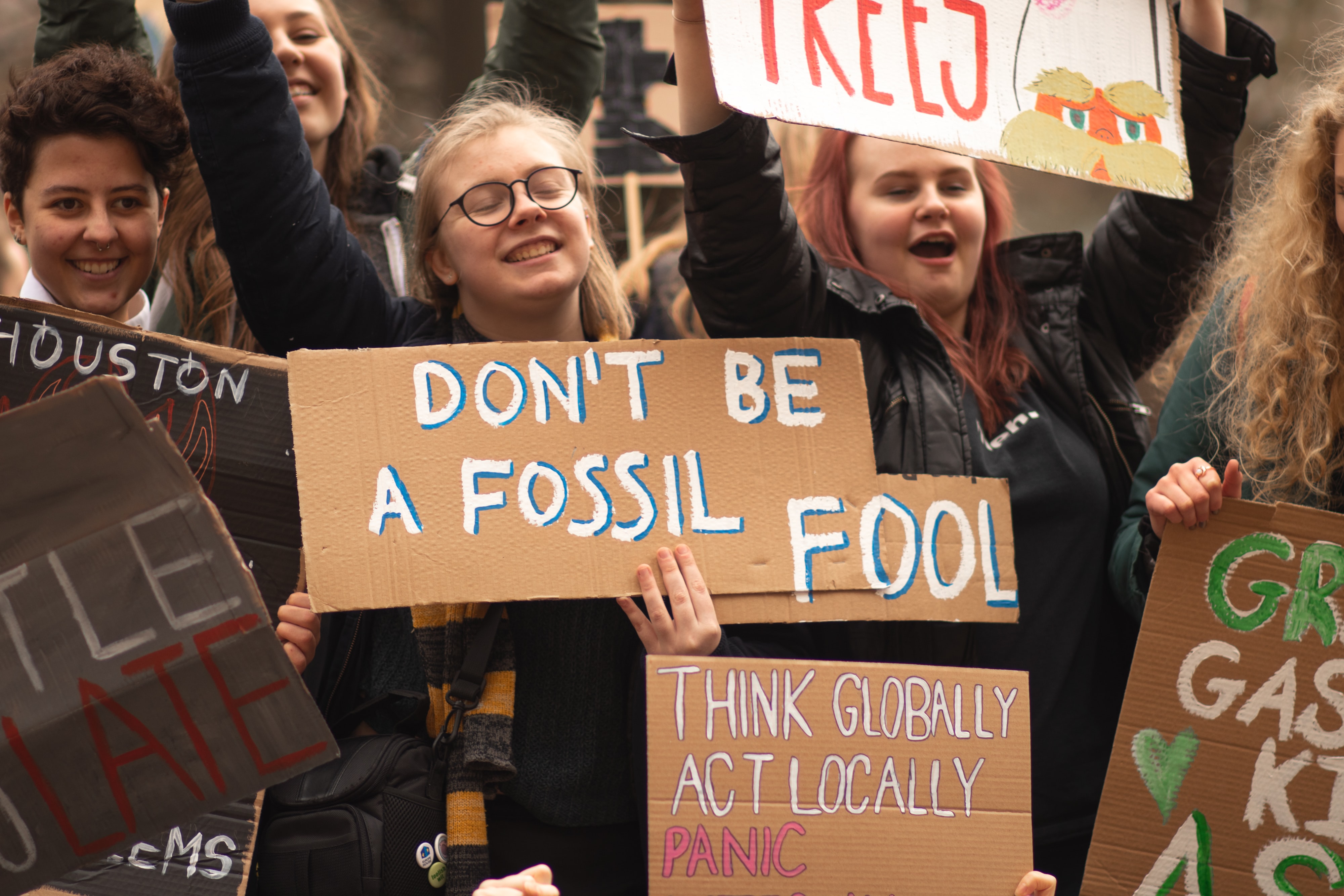 Photo by Callum Shaw on Unsplash

The recent report published by the UN's Intergovernmental Panel on Climate Change (IPCC) on the global state of Climate Change in 2022 confirms that the toll of climate change will only escalate should the world continue on its current rate of carbon consumption. Failure to curb the release of greenhouse gas emissions from the burning of fossil fuels and forests, as well as other ecologically destructive activities, will condemn the world to a dangerously unjust and environmentally precarious future. Analyses provided in thousands of peer-reviewed scientific studies show that even now every corner of the Earth is feeling the effects of  climate change, from severe heat waves, to more intense wildfires, increased storms, the spread of deadly diseases, and sea-level rise.

Although one’s socioeconomic status, gender, race, and even a country's colonial legacy are key factors in determining vulnerability to climate change, these impacts are spreading to larger and larger swaths of the world’s population.  Roughly one-third of the U.S. population—or 118 million Americans—could feel one or more extreme weather events annually by 2050 if  greenhouse gas emissions continue to rise, new research from the Energy Department’s Oak Ridge National Laboratory shows.

For years, corporations that make up “the polluter-industrial complex” have discredited the realities of the climate crisis, circulating doubt and fear online, convincing readers that acting on climate change is unnecessary. Further denying the proven fact that fossil fuels are at the root cause of the climate crisis prolongs the vital actions urgently needed for the survival of human civilization. Scientists and climate activists have pleaded for a full transition to renewable energy for decades, fearing the existential threats of climate change that are quickly approaching our front doors. Instead, the fossil fuel industry has played a profound role in preventing meaningful climate action and inhibiting the necessary transition to a clean, green economy. One such way they do so is by branding themselves as being the more “realistic” component of the climate solution, while actively working behind the scenes to undermine or limit the scope of climate policies and regulations—a tactic known as “greenwashing.”

Climate denialism has perpetuated our global dependence on fossil fuels. The geopolitics of fossil fuels creates military conflicts all over the world, enables authoritarian leaders, and harms both people and the planet.  As demonstrated in our feature article by Daniel Faber, Senior Research Fellow at the Center, these results are all readily visible in Russia’s invasion of Ukraine. Worldwide dependence on Russian oil and gas — constituting over 60 percent of the country’s exports and serving as the backbone of the national economy — is one reason why President Vladimir Putin could launch this attack without fearing stronger pushback from other world leaders. The ongoing war affects us all. NATO nations’ have doubled their military budgets to provide aid to the Ukrainian army. While this may be reasonable given the circumstances, it is money that could have been spent on healthcare, education, fighting climate change, and a Green New Deal for Europe and the United States.

If the IPCC report or ongoing war in Ukraine have taught us anything, it’s that this planet is our collective home, where climate change impacts anywhere and has an effect everywhere. A swift transition by the global economy to renewable energy is of the utmost importance if we are to protect species from the 6th great extinction and save the planet – and perhaps even humanity itself.