support us
Back to Our Team
Juliet Schor
Fellow

Dr. Schor's research focuses on consumption, time use, and environmental sustainability. Her most recent books are: After the Gig: How the Sharing Economy Got Hijacked and How to Win it Back; Sustainable Lifestyles and the Quest for Plenitude: Case Studies of the New Economy (co-edited with Craig Thompson); and True Wealth: How and Why Millions of Americans are Creating a Time-Rich, Ecologically Light, Small-Scale, High-Satisfaction Economy. As part of her work with the MacArthur Foundation, Schor is currently researching the relation between working hours, inequality and carbon emissions. She is a recipient of the Herman Daly Award from the US Society for Ecological Economics, as well as the Leontief Prize from the Global Development and Economics Institute at Tufts University for expanding the frontiers of economic thought. She has also received the George Orwell Award for Distinguished Contributions to Honesty and Clarity in Public Language from the National Council of Teachers of English. She has served as a consultant to the United Nations, at the World Institute for Development Economics Research, and to the United Nations Development Program. Schor is a co-founder of the Center for a New American Dream (newdream.org), a national sustainability organization where she served on the board for more than 15 years. She is the vice chair of the board of the Better Future Project, one of the country’s most successful climate activism organizations. She is a co-founder of the South End Press and the Center for Popular Economics. She appears frequently on national and international media, and profiles on her and her work have appeared in scores of magazines and newspapers, including The New York Times, Wall Street Journal, Newsweek, and People magazine. She has appeared on 60 Minutes, the Today Show, Good Morning America, The Early Show on CBS, numerous stories on network news, as well as many other television and radio news programs. 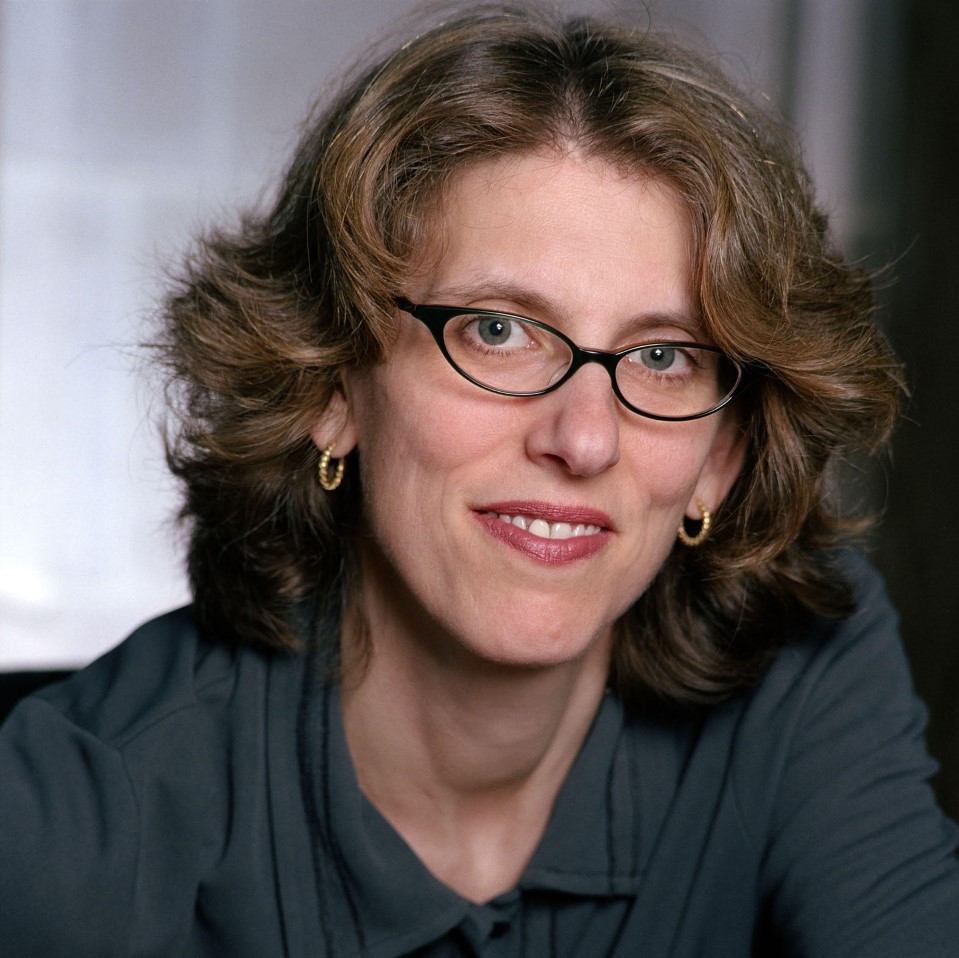