support us
Back to Our Team
Daniel Faber
Senior Fellow

Daniel Faber is Professor of Sociology at Northeastern University and Senior Research Fellow at the Global Center for Climate Justice (GCCJ). He is also Director of the Northeastern Environmental Justice Research Collaborative (NEJRC). His research is focused in the areas of political economy and crisis theory, environmental sociology and policy, climate justice, social movements, classical and contemporary social theory, environmental justice, philanthropy, Central America and underdevelopment, and globalization. He co-founded and worked as Research Director for the Environmental Project On Central America (EPOCA), Earth Island Institute (1984-90), and has published numerous works on the political ecology of Central America. He is the author of Environment Under Fire: Imperialism and the Ecological Crisis in Central America (Monthly Review Press, 1993), recognized by Choice Magazine as a “1993 Outstanding Academic Book of the Year on Latin America.” His most recent work is concerned with problems of environmental injustice and equity in America, and includes the edited collection, The Struggle for Ecological Democracy: Environmental Justice Movements in the United States (Guilford Press, 1998) and Capitalizing on Environmental Injustice: The Polluter-Industrial Complex in the Age of Globalization (Rowman & Littlefied, 2008), which was a finalist for the prestigious C.W. Mills Award in 2009. Dr. Faber has produced a number of major research reports relating to environmental and climate justice, including Green of Another Color, which assesses relations between the foundation community and the U.S. environmental justice movement. Another major study includes, Unequal Exposure to Ecological Hazards 2005: Environmental Injustices in the Commonwealth of Massachusetts, as well as the co-edited collection Foundations for Social Change: Critical Perspectives on Philanthropy and Popular Movements (Rowman & Littlefied, 2005) . Dr. Faber is a board member of the Alliance for a Healthy Tomorrow (AHT), a coalition of scientists, health professionals, environmental advocates, and labor unions working for a precautionary approach to environmental policy in Massachusetts. Dr. Faber is also on the Governor Board of Coming Clean, a national collaborative of more than 200 environmental organizations and 350 experts working in the environmental health field that are devoted to reforming chemicals and energy policy. In 2006, Dr. Faber received the “Champion for Justice Award,” granted by the Alliance for a Healthy Tomorrow (AHT), and the “Friend of the Earth and Environmental Justice Award” from Salem State College and HealthLink for his “path-breaking leadership and work in Environmental Justice in Massachusetts and beyond.” In 2010 he received the Environmental Sociology Practice and Outreach Award from the Environmental Sociology and Technology Section of the American Sociological Association. In 2015, he received the Environmental Justice Award from Alternatives for Community & Environment for his persistence in campaigning for an Executive Order on Environmental Justice and the legacy of my work for improving the health and environment of EJ communities. He has also received recognition for the National Association for the Advancement of Colored People (NAACP), the Environmental Protection Agency (EPA), and many other organizations for his work in advancing a more transformative environmental justice politics. Dr. Faber served as Coordinator of Environmentalists for Bernie during the 2015-16 elections, and was a major contributor to the 2016 climate and environmental justice platform of presidential candidate Senator Bernie Sanders. He is currently writing a series of new climate justice reports for GCCJ relating climate refugees, the climate impacts of corporate-led globalization and neo-liberalism, voter suppression, the global pesticide crisis, the case for a Green New Deal and more equitable policy approaches for dealing with climate change. He is also working on a new book entitled The Ecological Contradictions of American Capitalism: Toward a Transformative Environmentalism. 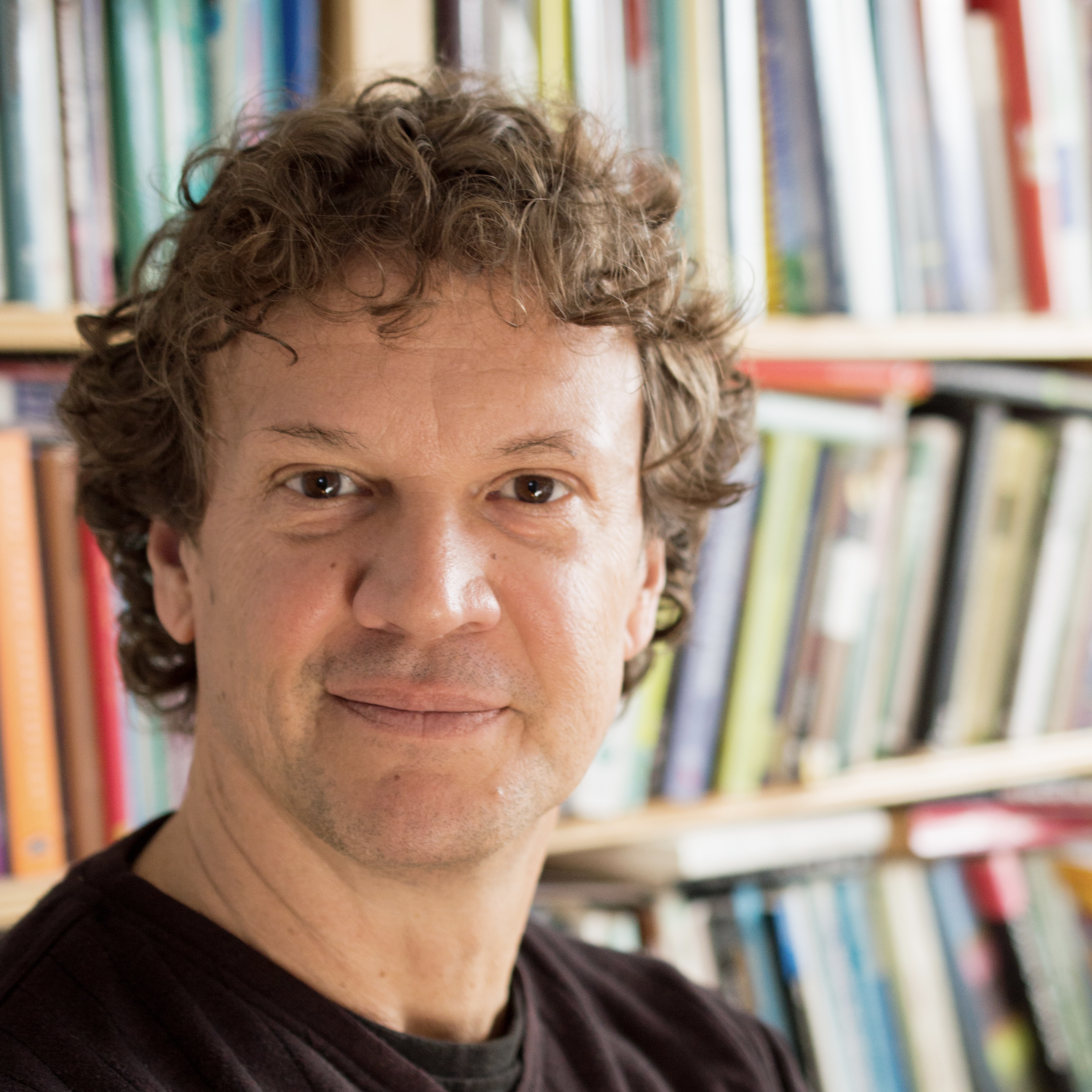