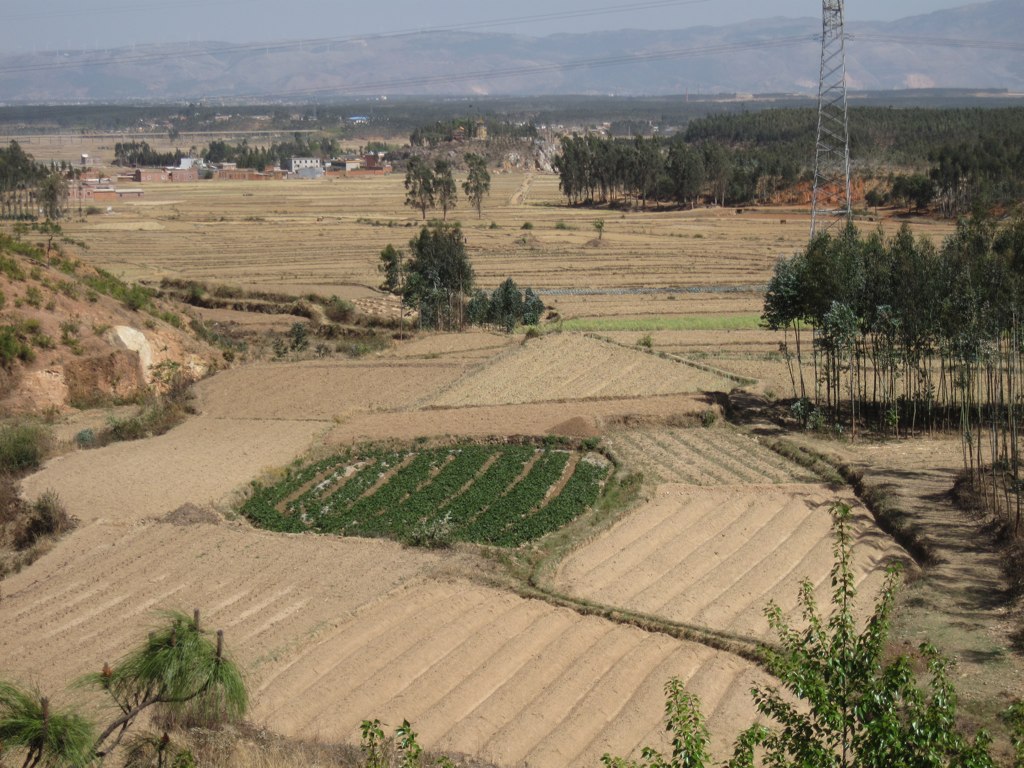 While the worsening impact of climate change-related disasters has been felt globally for decades, the year 2022 may be the worst in recorded human history. For instance, this past summer saw record breaking heat waves and drought in Europe and China, the latter being perhaps the most extensive heat wave ever witnessed (in terms of total area and people impacted). Despite this, the woefully inadequate government responses to the crises and the reactionary turn towards an increased fossil fuel reliance exposes the disappointing reality that climate-related events will only grow worse in the near future. Global political leaders must come to grips with the fact that these unprecedented disasters are not aberrations, but threaten to become a permanent reality. The world must take action now.  A comprehensive rollout of diverse renewable energy systems is necessary to not only reduce emissions, but also to effectively combat future energy shortages and disarm aggressive petro-states such as Russia.

This summer, experts with China’s National Climate Center declared the country had experienced the longest period of continued high temperatures since records began in 1961, as temperatures reached as high as 113℉/45°C. Intense drought only made matters worse: In the Yangtze river’s drainage region, for instance, there was 60 percent less rainfall compared to normal levels. Moreover, as many as 66 rivers in Chongqing municipality dried up over the summer. Water levels are now so low that 600 year-old Buddhist statues are surfacing in river beds.

The heat wave and drought have had severe effects on China’s drinking water supply as well. An estimated 819,000 people in Sichuan province, and another one million people in Chongqing Province, faced drinking water shortages in August of 2022.

The urban working class and rural farmers of these regions have been disproportionately affected by the crisis. This summer, drought in Hubei province damaged 17 million acres of crops. The loss of crops resulted in a surge of food prices, further increasing the economic burden onto low-income individuals and families. Popular foods such as bok choy and eggs nearly doubled in some regions. Several deaths have been attributed to heatstroke, including a construction worker who was admitted to the hospital with a body temperature of 109.4℉.

This drought has had enormous impacts on the country’s economy and renewable energy sector. Large economic and manufacturing hubs have been hit hard. The Sichuan province, for example, which receives 80 percent of its electricity from hydropower, has now seen electricity production cut in half. Corporations like Volkswagen, Toyota and Foxconn were forced to temporarily close various factories due to the energy shortage, leaving factory workers in uncertainty.

At the other end of the Eurasian tectonic plate, Europeans were also feeling the heat. The 2022 summer drought has been described as the worst the continent has experienced in 500 years.

Similar to China, European farmers have been drastically impacted by the heat waves, as grain and maize harvests are down 16 percent.  Soybeans are down 15 percent this year. In Spain, avocado farmers were forced to sacrifice hundreds of trees to prevent the rest from wilting, as the Vinuela reservoir in Malaga dropped to 12 percent capacity -- less than half what it was a year ago.

Europe’s economy is also heavily impacted, as major trade paths are drying up, further driving up supply chain costs. The low water levels in the Rhine river, for example, have forced cargo ships to lessen their loads up to 75 percent to prevent running aground.  Like in China, these price increases are borne by households, as the average cost of food in the EU and UK is up between 14 and 16 percent from a year ago.

The elderly and those with disabilities have been disproportionately impacted by the heat wave. Countries in the European Union saw a 16 percent increase in deaths in July; 1,700 of which have been attributed to the heat wave, the majority of which were over the age of 65.

Government Responses to the Crises

While the destructive impacts of climate change are abundantly clear, the government responses to these disasters remain mired in short-term thinking. We have noted a disturbing feedback loop where governments’ absolute dependence on fossil fuels perpetuates climate change, directly impacting countries through a variety of climate and political crises. These crises destabilize energy supply while driving up energy demand, in turn creating energy crises in the form of price jumps and unreliable supply. Short-sighted governments have now begun ramping up the use of fossil fuels to attempt to stabilize their energy supply, while deepening dependence and refueling the vicious cycle.

This feedback loop has materialized in the two ways. China has turned to nonrenewable fossil fuel energy sources to supplement the lost energy from hydropower during the drought, ramping up the domestic mining of coal to record levels. China is also increasing imports of fossil fuels from Russia, which reached a new high in July. The boosted coal mining this summer makes China’s climate goals less achievable, such as Beijing’s pledge to peak emissions by 2030 and reach carbon neutrality by 2060.

In Europe, governments have had to quickly find alternatives to Russian fossil fuels due to sanctions and Russia’s weaning of gas supplies to Europe. Most of the alternatives being explored are from nonrenewable sources. Germany, Sweden, Italy and others all have new fossil fuel deals to increase energy supply. Despite these new projects, the EU remains firmly tied to Russian fossil fuel exports; indeed, total payments to Russia for oil and gas is already over €100 billion since the beginning of Russia’s invasion of Ukraine.

China’s increased imports as well as Europe’s continued reliance on Russian fossil fuels not only deeply entrench an untenable dependence on an autocratic, but their reliance also funds Russia’s invasion of Ukraine. If policymakers are only focused on short-term energy supply, these policies are logical. But the reality is that governments had an irrefutable amount of scientific evidence to plan ahead and anticipate current energy climate crises. This past summer highlights the lack of preparedness - but even more so, the lack of vision - of governments to roll out diverse renewable energy systems or comprehensive climate mitigation plans capable of thwarting the economic crisis now plaguing much of the world.

This complacent and shortsighted approach is present in economic policy as well. Just this last week, the British Prime Minister, Liz Truss, resigned after a disastrous six-week tenure where she attempted to implement a variety of neoliberal policies, including abolishing tax cuts on top income earners and an energy price hike, along with various deregulatory measures. These policies brought alarm to the market of a potential supply-side disaster which resulted in the British Pound tanking to its lowest levels against the U.S. Dollar since 1985. These policies were implemented in an attempt to stimulate the economy, hindered by absurd energy prices. As the British economy tumbles into recession, it is clear that this blatant reactionary approach, present in both energy and fiscal policy, is not a viable political strategy for addressing economic uncertainty, energy needs nor climate change.

In the long term, we need to prioritize the transition away from fossil fuels towards clean renewable energy through substantial investments, incentives, and weaning fossil fuel corporations off their government subsidies as the true cost of fossil fuel investments comes into stark relief. This transition cannot happen overnight, so in the short term, we need to establish more secure energy supplies as we accelerate large-scale investment in sustainable energy sources. These two needs do not have to be at odds with one another, but if our political leaders delay the buildout of green economies in favor of grasping at short-lived fossil fuel agreements while the climate crisis rages on, they will be forced to choose between the two. For protecting the long-term future of humanity and the planet, the answer should be obvious: we must build the foundation for a just transition now.