support us
Issue 30 Editor's Note: Death of a Side Deal
Devon
Whitney 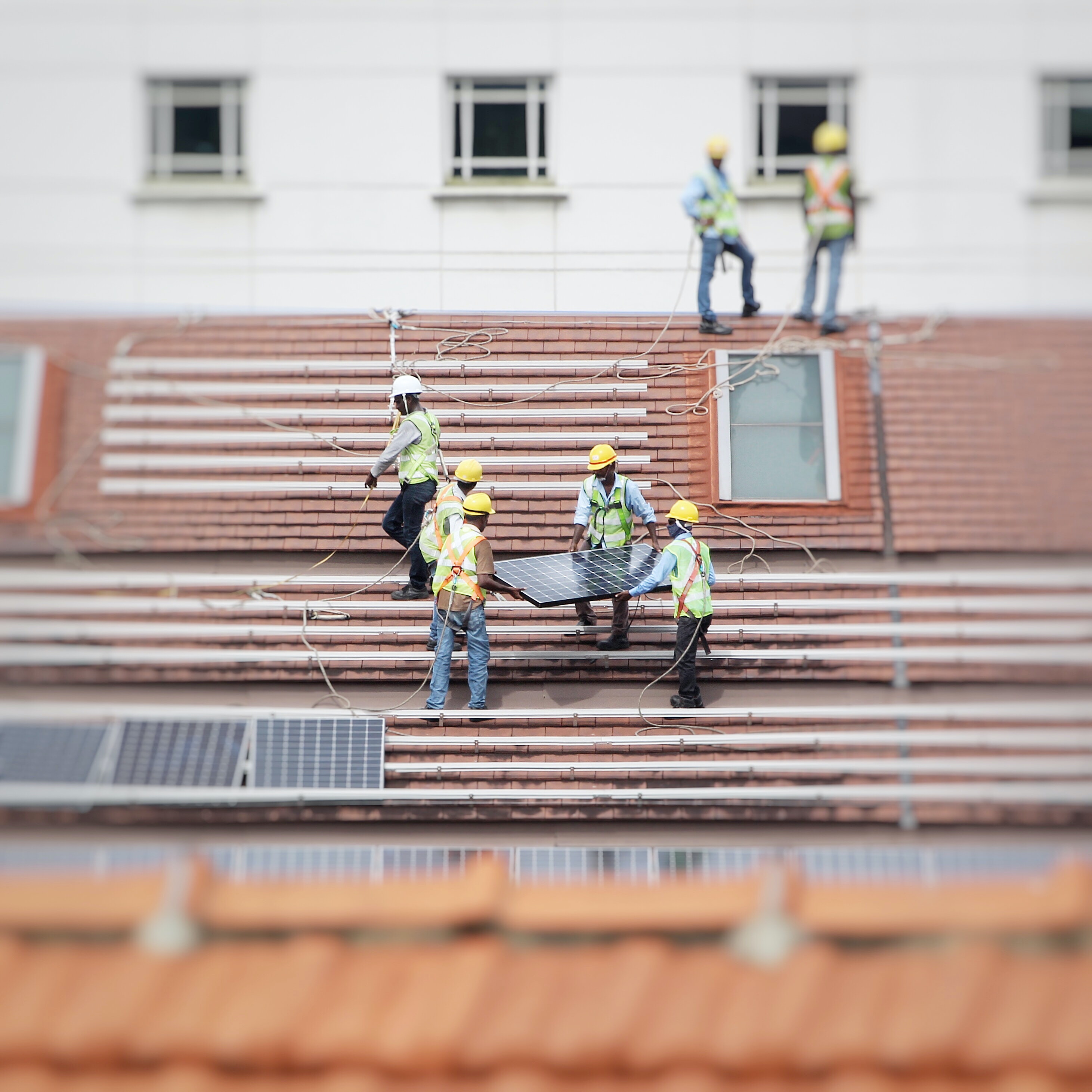 It’s Time to Get Serious About the Renewable Energy Transition.

In breaking news, U.S. Senator Joe Manchin’s “side-deal” fell apart this week. The deal would have permitted the construction of the Mountain Valley Pipeline (MVP) through the Appalachian region of the United States. It would have posed grave consequences for the environment and people of the area. Leading up to the surprise shelving of the bill, Indigenous peoples and climate activists from around the country, as well as rural White communities from around the Appalachian region, had consistently rallied against the MVP under the slogan “No Sacrifice Zones!” This is a groundbreaking victory.

It was expected there would be pressure from the climate and environmental justice movements against the MVP. Protesters rallied in D.C. this past week with 653 frontline communities signing a letter of opposition to the provision. The letter called it a “fossil fuel wish list” that would “truncate and hollow-out the environmental review process, weaken Tribal consultations, and make it far harder for frontline communities to have their voices heard by gutting bedrock protections.”  Among those progressive voices within Congress that joined in the chorus to defeat the dirty bill were Senators Cory Booker, Elizabeth Warren, and Bernie Sanders. Led by Senator Jeff Merkley, they wrote a letter opposing the deal on Wednesday when its text was first made public, citing “extensive concerns from the environmental justice community” as a key driver of their opposition.

But perhaps the most surprising critic of all, and the final nail in the coffin of the bill, was Senate Minority Leader Mitch McConnell. He signaled earlier this week that Republicans would block Manchin’s permitting reform bill, claiming it would create new bureaucratic obstacles to new fossil fuels projects. A more likely reason is that Manchin’s support of the Inflation Reduction Act, even with this dirty side deal, has caused a rift in his alliance with the Republican Party. The failure of this bill may mark the end of Joe Manchin’s ability to use the 50-50 Senate split to hold Democrats hostage to fossil fuel interests.

Energy on the Brain

There has been a whirlwind of news around energy of late, be it the recently passed Inflation Reduction Act, the impact of extreme heat and hurricanes on energy grids across the world, another suspicious gas leak in a Baltic pipeline, or the Russian-fueled energy crisis unfolding in Europe.

In this issue, we break down the Inflation Reduction Act (IRA) and its immense potential for the expansion of renewable energy and the reduction of greenhouse gas emissions. We provide an honest analysis of the bill and its provisions for enabling further fossil fuel development. As a whole, the bill is both a win for the climate justice movement and further evidence of the political power of fossil fuel interests in U.S. politics. Across the world, the same fossil-fuel companies that have infiltrated American politics are taking advantage of the war in Ukraine to extract billions of dollars in profit from people all over the world. Europe’s over-reliance on Russian fossil fuels is now being exploited by Russia through the creation of tactical natural gas shortages. This has resulted in record-high energy prices in Europe. As a result, European governments are scrambling to find short-term solutions to the energy crisis while also trying to stick to their long-term climate goals. Read more about it in our newsletter piece, Lights Out.

The news of this week alone should show us that we need to end our addiction to fossil fuels. The oil and gas industry is ravaging both communities and the planet. But even in the midst of our current global energy tensions, the seeds of resistance are taking root. The IRA represents the largest investment in renewables the U.S. has ever seen. Meanwhile, Russia’s war and pipeline antics are forcing European leaders to face the reality that an accelerated energy transition is in their national interest. Finally, we see exciting energy democracy projects blossoming in Central Africa.

The activist and grassroots organizer Mariame Kaba spoke an eternal truth when she said, “Hope is a discipline.” We must fight to emerge from under the stranglehold of fossil fuel interests. We find hope in the IRA bill’s potential and in the climate justice movement’s win against Manchin’s fossil fuel side deal. We want to uplift grassroots organizing efforts towards energy justice, such as Monique Ntumngia’s Green Girls Organization. This movement helps to resource and train women and girls in rural African communities to outfit their homes and communities with renewable energy sources that are under their ownership and democratic control. Keep an eye out for our Energy Democracy Report coming this fall.