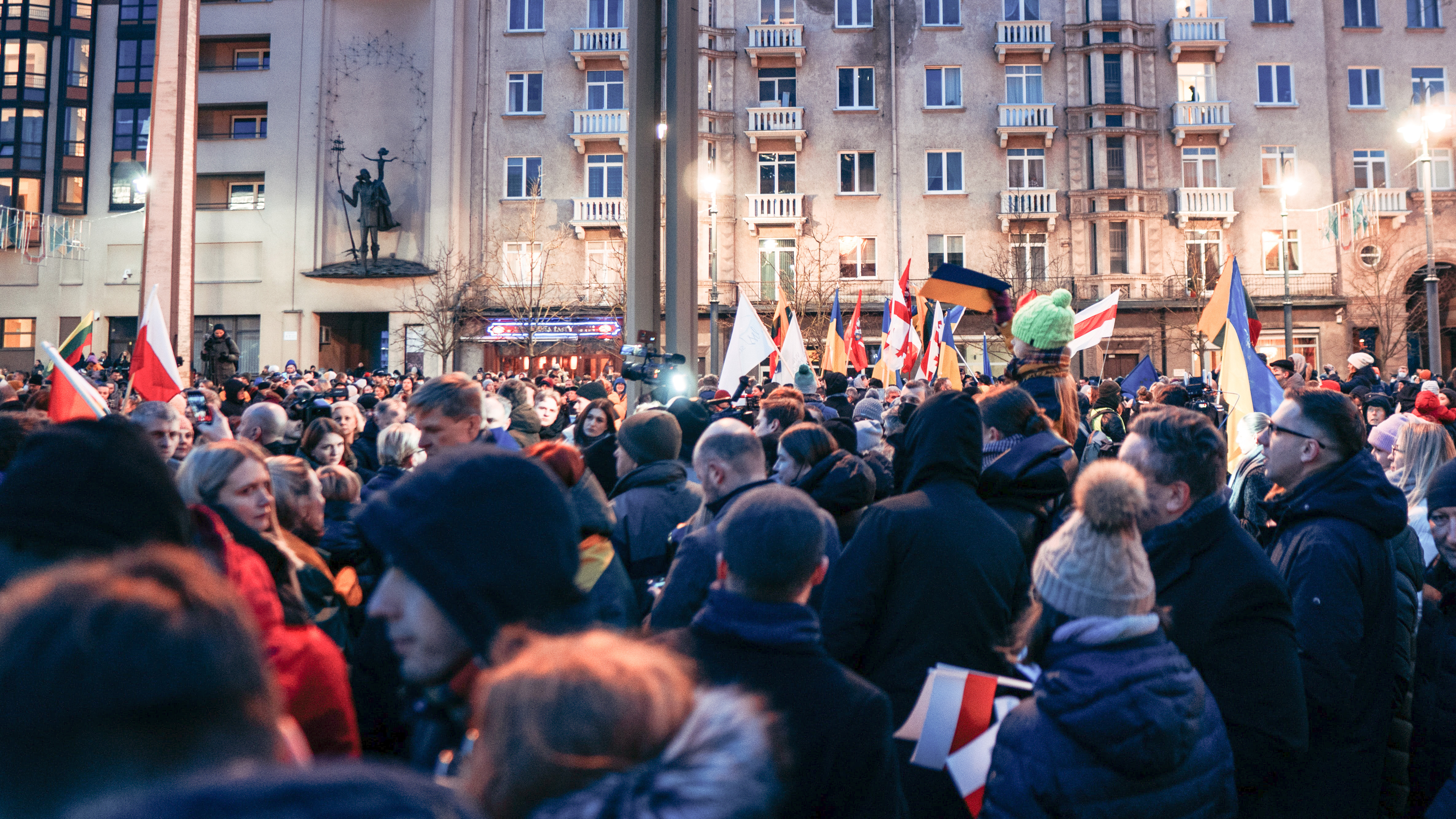 Photo by Artūras Kokorevas on Pexels

Humanity is bound together by our common ancestry, a shared environment, and interconnected history. Although we are often separated by the vastness of the oceans and [sometimes] great cultural divides, these commonalities all connect us to a common purpose – the protection of the planet from the threat of climate change and ecological degradation. However, the advancements we are now seeing in new global communication, technology, and transportation systems in the 21st Century are reducing the physical distances between nations, peoples, and popular movements, and engendering a global rapprochement to climate justice politics. As a result of this growing interconnectedness, the impacts of climate change anywhere are having an effect everywhere. The globalization of shared challenges pertaining to social and environmental injustices is increasingly bringing movements together like a murmuration of starlings, flying in synchrony for mutual protection and support. Climate justice struggles have the power to ripple out across our communities and movement networks and inspire people to mass action, even when they are continents away. Grassroots efforts like Afghanistan Samsortya’s early tree planting program have grown to become a multifaceted effort to build self-sufficiency, climate justice, and food security in the heart of Afghanistan. So does the Global Climate Strike, which grew out of Greta Thunberg’s weekly protest in front of the Swedish Parliament.

Similarly, the Russian invasion of Ukraine has caused a global ripple effect. Although Vladimir Putin is waging this war in isolation from global opinion, the impacts of this conflict are endured everywhere. Local and expatriate Ukrainians are mourning the devastation of their homes, communities, life and liberty.  European countries are now grappling with millions of Ukrainians seeking refuge; while vehicle owners are feeling the weight of increased gas prices at the pump. Meanwhile, the climate crisis continues to worsen as a result of the direct relationship between carbon emissions, political corruption, and militarization. In the 21st Century, we are all affected by the cascading effects of war, rising authoritarianism and the assault on democracy, and corporate-led neoliberal globalization.

We have reached a critical point in history. The ripple effects of the invasion of Ukraine has cast an untenable fossil fuel dependency into sharp focus, and is forcing countries reliant on Russian oil exports to revisit their commitments to renewable energy. The conflict and its impacts on regular citizens has given further urgency and renewed vigor to campaigns striving for a just energy transition, the expansion of democracy, and a commitment to new economic systems that serve the interest of all people. We encourage you to join climate activists worldwide and participate in the annual Global Climate Strikes taking place in cities all around the world. It is a powerful way for us to demonstrate unity and solidarity with one another in the struggle for a global transition away from a fossil fuel dependency that destabilizes governments and places the profits of predatory corporations and governments over the needs of both people and the planet.  Join us at the Center in the struggle for global climate justice.