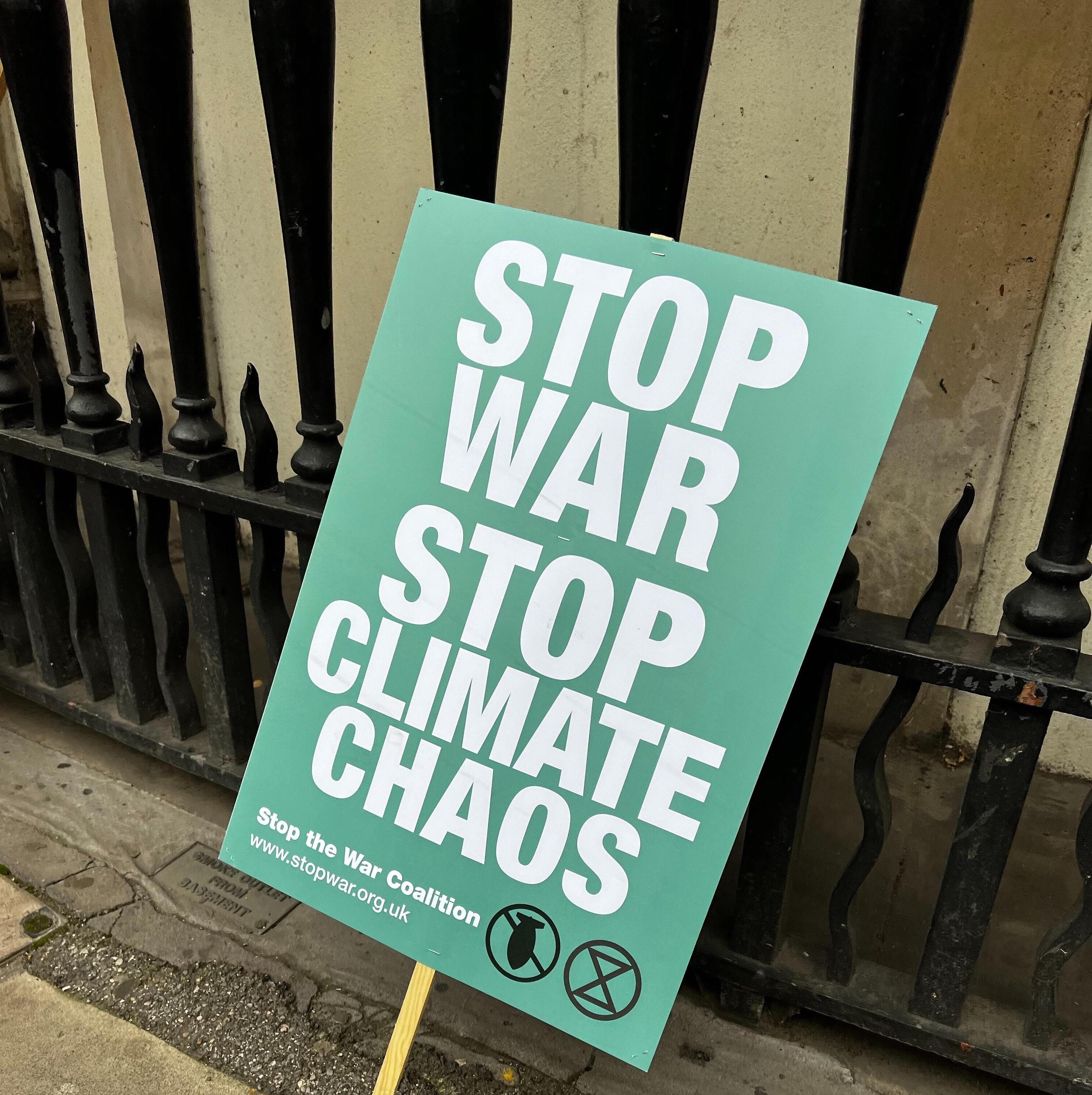 Photo by Yelena Odintsova from Pexels

Anthony Rogers Wright is the Director of Environmental Justice at New York Lawyers for the Public Interest and long-time climate justice advocate. He attests that the greatest lesson learned from his 12 years as a planner, researcher, and organizer in the climate justice movement is the importance of prioritizing our shared humanity (as opposed to the distinctions that separate us). He emphasizes, “If we can't see each other's mutual humanity, then there's always going to be sacrifice zones. We should stop looking at the underserved communities that have been most impacted as waiting to be saved. Basic humanity is seeing that… opening up the hearts and minds, so that we can finally open our eyes, and really see each other. I want us to look at each other. Then solutions will just start to proliferate.”

Grassroots organizations like the Ironbound Community Corporation in Newark, New Jersey are also fighting against existing power structures for justice and equality. Engulfed by polluting facilities, Newark is considered to be home to one of the most heavily industrialized areas in the country. Ecologically hazardous industrial operations are located near homes and schools, where the smell of toxic chemicals in the air is inescapable. Deeply concerned about their health and economic wealth, local residents organized to demand that lawmakers recognize their voices and acknowledge the harmful environmental health impacts of Newark’s ongoing industrial pollution. The formation of community-wide advocacy and large-scale alliances all across the state resulted in New Jersey’s passing of the strongest environmental justice law in the nation to date, which included numerous proactive measures to protect overburdened communities like Newark from pollutants and other eco-industrial hazards.

Disproportionate power dynamics are felt at the state and local levels, but also impacts the international community’s response to the escalating conflict in Ukraine. The European Union has long been dependent on Russian oil and gas to keep households warm and factories functioning. The EU’s reliance on Russia as an energy supplier has prevented them from having a strong political hand against the Kremlin’s political decisions, fearing that any opposition could result in a disruption in Europe’s energy supply. As a result, the EU aims to accelerate their transition to renewable energy in order to break their subverience to foreign multinational or