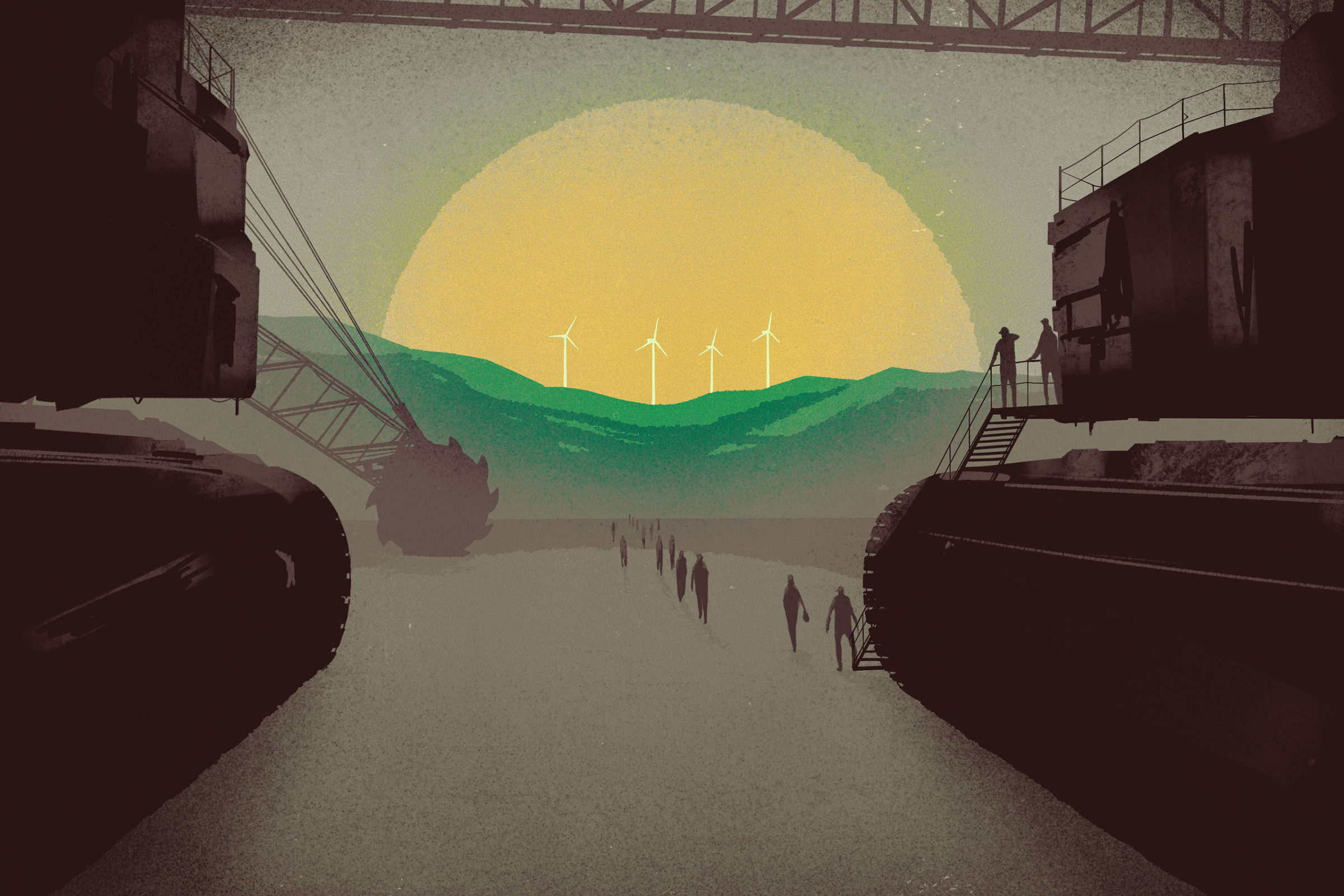 This May brings a celebration of the end of another long winter, the arrival of budding and blooming trees, and the return of songbirds in the global North. Aside from seasonal reasons to rejoice, May 1st marks the annual commemoration of May Day, otherwise known as International Workers Day. Since the 1800s, significant progress has been made in improving health and safety conditions for workers. These wins were hard won by workers and organized labor under the threat of violence or legal punishment. The environmental movement did not historically align itself with labor and the concerns of working families until the advent of the 1960s worker health and safety movement against toxic threats inside and outside the factory, but even these alliances were ad hoc. That is now beginning to change with the growing strength of the environmental justice and climate justice movements. At the Center we recognize that climate justice cannot be achieved without economic justice for all working families.

The environmental justice and labor movements are becoming increasingly intertwined in the new millennium. They both advocate for the health and safety of frontline communities exposed to harmful living and working conditions by extractive industries. Black, brown, Indigenous, migrant and poor white communities around the world are most directly affected by the climate crisis, and it is these same communities that are employed by the fossil fuel industry in coal mining, nuclear waste disposal, and oil and gas extraction. Polluting corporations have a long track record of prioritizing their profits above the health and safety of their workforce, and have created a false narrative claiming that either the economy or the climate can be prioritized, but not both. But there’s more complexity here than meets the eye. Jobs in extractive industries are often highly compensated and workers are protected by unions. One of the misgivings workers have about transitioning to employment in the renewable energy sector is a loss of income, and hard fought worker protections and benefits.

A just transition to renewable energy argues that we can create new programs that address both economic dislocation and climate justice. In 1997, the Just Transition Alliance was formed, as did the “Just Transition” framework, which recognizes that having clean air, water, land, and food are fundamental human rights: “The principle of just transition is that a healthy economy and a clean environment can and should co-exist. The process for achieving this vision should be a fair one that should not cost workers or community residents their health, environment, jobs, or economic assets.” The just transition framework works to redistribute power from large corporations and wealthy elites to workers and impacted communities (especially working class and frontline communities of color). Only through comprehensive “just transition” programs can potential political adversaries of the climate justice movement be turned into staunch allies and supporters. The success of both the labor and climate justice movements depend on it.