support us
An Emancipatory Future: Energy Justice and Democracy and their Potential Power to Liberate Communities Around the Globe — A Brief Overview
Hannah
Axtell 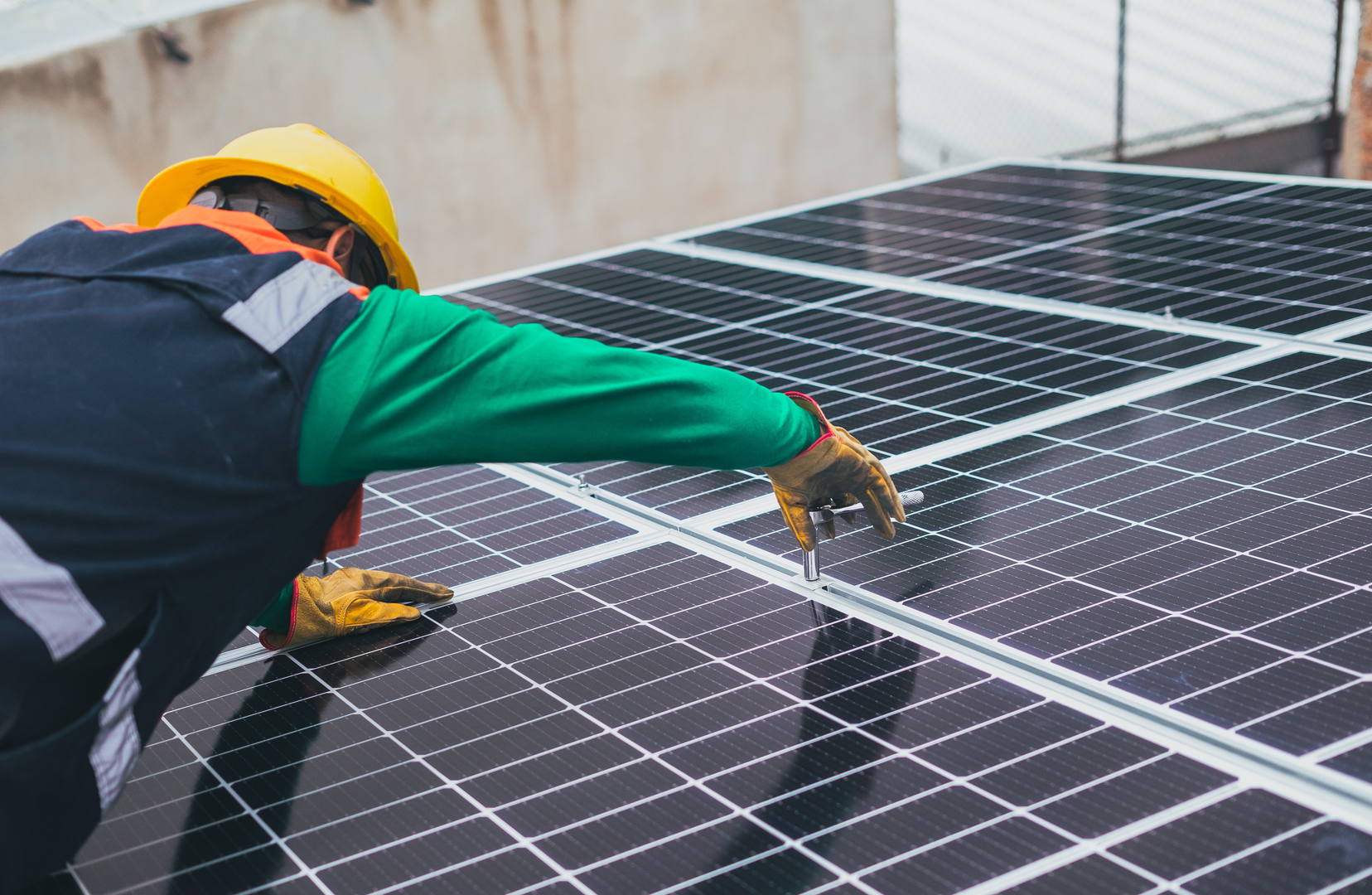 Desperate for quick solutions to a worsening climate crisis, climate scientists and policymakers alike continue to latch onto mitigation strategies heavily influenced by quantitative technocratic metrics that enable economic growth above all else. Intergovernmental climate panels have historically prioritized science and engineering research rather than research into the social sciences to arrive at policy solutions, often cutting corners around what is required to properly serve frontline communities who bear the brunt of the climate crisis and its attendant energy burdens. While policies that prioritize efforts to decarbonize infrastructure and reduce global greenhouse gas emissions are both relevant and necessary, it is the way in which these goals are pursued and achieved that makes all the difference.

While policies that prioritize efforts to decarbonize infrastructure and reduce global greenhouse gas emissions are both relevant and necessary, it is the way in which these goals are pursued and achieved that makes all the difference.

In an age where corporate polluters maintain control over virtually every aspect of the global economy, it is essential that decision-making authority be returned to the people, the true experts of their daily experience, and who have long envisioned a more just future. Community-owned power and energy democracy illustrate the notion that communities need to have agency in shaping and participating in their energy future. Energy justice is a pillar of climate justice that outlines the goal of achieving equity in both the social and economic participation of the communities relying on an energy system, while also remediating the social, economic, and health burdens placed on them by the same system.

The Detriment of Business as Usual

The effects of climate injustice are systemic and symptomatic of the structures that dominate our global society. While a select few countries command global economic markets, and while wealth and power are hoarded in the Global North at a time of increasing climate instability, there will always be inequity in the way that some regions, particularly the Global South, disproportionately experience the impacts of climate change. This is compounded by inadequate access to the proper resources necessary to mitigate the increasing economic, political, social, and environmental risk felt by communities around the world, and a lack of appropriate forums to advocate for their future.

Current corporate energy-producing operations are often unjust in their exploitation of labor, the disproportionate and harmful exposure of communities to pollutants from the burning of fossil fuels, and the inequitable ownership, distribution, and accessibility of renewable energy sources. Globally, fossil-fuel lobbyists and the polluter-industrial complex have a tight grasp on the production and operation of our energy systems, and they fight back against any deviation from their heavily-manipulated status quo. A transition away from fossil-fuel sources and toward renewables is necessary and requires insight into the nuances of each community. Special attention must be paid to how a just transition can best be achieved in each community in order to: clean the air, land, and water; generate economic opportunities; alleviate energy poverty and insecurity; and create local energy ownership models.

As defined by the Climate Justice Alliance, a just transition is a “vision-led, unifying and place-based set of principles, processes, and practices that build economic and political power to shift from an extractive economy to a regenerative economy.” An extractive economy functions at the intersection of consumerism and capitalism, where the extraction of resources from the Earth without replenishing or recycling them is assumed to be an acceptable cost of doing business. A regenerative economy, on the other hand, prioritizes models for self-renewing processes that allow energy systems to thrive for long periods of time. A regenerative economy is attentive to the local needs of people, understanding that there is no universal or all-encompassing application of the regenerative model to communities around the globe.

An economy driven by profit and industry where corporations pay poor wages, ensure the rollback of environmental protections and worker safety measures, and externalize the social, economic, and environmental burdens of their work is entirely incompatible with any efforts to center people — specifically fenceline communities — in climate justice work.

However, not all hope is lost: some communities around the globe, like the collective ownership energy programs in Nicaragua, the energy sovereignty efforts in Barcelona, and a “People’s Cooperative Renewable Energy Society” in Madagascar are all making strides toward futures of democratically-owned power by demanding changes to oppressive power structures that are long overdue. Without an approach to a renewable energy transition from a community justice and democracy lens, the light that is the prospect of climate justice is dimmed.‍

The Pillars of Energy Justice and Democracy‍

Achieving energy justice and democracy requires that we acknowledge existing racial inequities and wealth disparities, utilizing a renewable energy transition to provide justice for oppressed social groups. This is the grounding pillar and should provide the basis for all future action in the climate space.

Fossil fuel corporations have long maintained a tight grasp on energy workers and unions. It is fundamental that these workers lead the expansion of renewables ensuring safe, well-paying jobs in community power.

This transition requires widespread community divestment from fossil fuel-energy sources and a consequent reinvestment in renewable energy systems, the people, and their local social infrastructure.

Once renewable energies have been made widely accessible under the guidance of communities and their needs, the power and control of the energy market must be decentralized and dispersed amongst the members of the community, forming smaller public interest cooperatives of socialized, democratized energy.

The last piece in the puzzle is ensuring that people all around the globe have access to consistent, clean energy and have a financial stake in their local energy, granting them collective autonomy to advocate for their shared interests and removing the danger of one single entity exploiting their energy needs.

Energy justice and climate justice are overlapping and interdependent; one cannot succeed without the other. It is entirely fundamental to any realization of climate justice that the solutions to the “climate problem” be transformative and emancipatory, breaking the exploitative bonds that hold communities and our future hostage to corporate profit. This relies on policies and actions that liberate social groups from oppressive power structures and work to reduce racial inequities and wealth disparities, rather than exacerbating them like we have so often seen with climate policy in the past. Climate and energy justice require that frontline communities not only be at the center of the climate action discussion, but that they are also an indispensable voice in every step of the policy brainstorming, construction, and implementation processes.

Our energy and climate crises are global and intersectional; there is much we can learn from community-based organizations and coalitions that have been working toward a more just future. The following organizations have helped shine a light on what a just transition to energy democracy means in the 21st Century:

The upcoming Global Center for Climate Justice Report “An Emancipatory Future: Energy Justice and Democracy and their Power to Liberate Communities Around the Globe” previews what a just transition to renewable energy would require around the globe and offers an inspiring and empowering solutions-focused perspective to achieving societies where democratic, community-controlled power is possible.

Interested in getting an early release copy? Let us know by emailing: comms@climatejusticecenter.org.