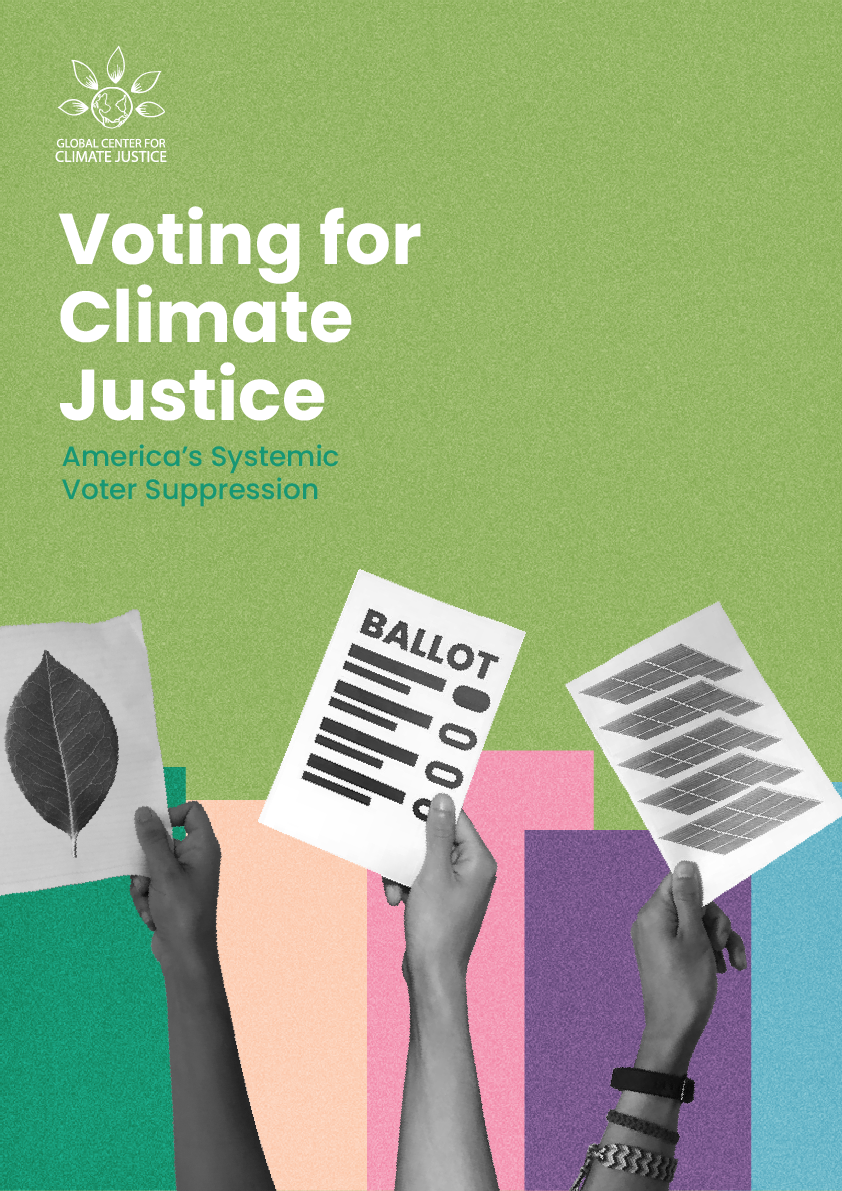 Voting is one of our most sacred and fundamental rights as citizens. It is preservative of all other rights; a gateway to ensuring that our representatives in government reflect the will of the people and govern in our best interest. But the right to vote is under assault. In the United States, corporate polluters have launched a major attack on American democracy. The strategy of this polluter-industrial complex (PIC) has been to provide money and resources to Conservative organizations that spread misinformation around the 2020 Presidential election in general, and voting by mail in particular.  Using the tired boogeyman of “voter fraud,” the PIC is supporting new measures that make voting much more difficult. By using voter suppression tactics to disenfranchise specific populations—Black and Brown Americans, Indigenous people, progressive white working-class neighborhoods, the LGBTQIA+ community, people with disabilities, the incarcerated, and more—the PIC is attempting to silence popular mobilization against the use of toxic chemicals and fossil fuels. And with these populations being disproportionately harmed by polluting infrastructure and climate change, and thus more likely to vote for meaningful environmental regulation and climate policy, it is clear that these suppression tactics are targeted and intentional.